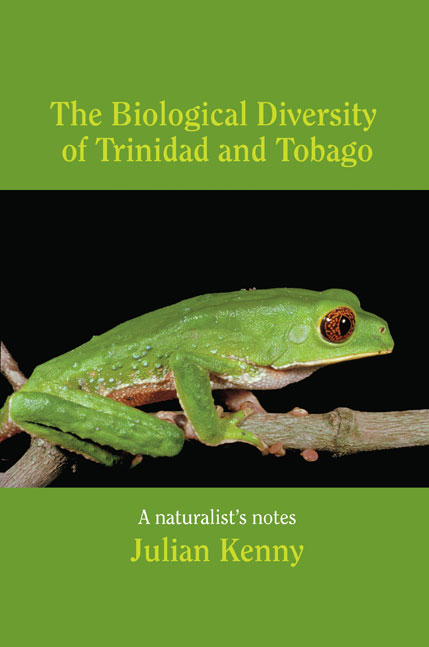 Written for students at sixth form and undergraduate levels, and for “the interested adult reader who might want to get a general feel for the subject”, this is a systematic introduction to the rich diversity of Trinidad and Tobago’s natural history, illustrated with maps and the author’s own field photography.

To manage a country’s natural heritage effectively, the author argues, its organisms and ecosystems must be understood. Chronicling its degradation is not enough.

About A Naturalist’s Notes

2 thoughts on “A Naturalist’s Notes: the Biological Diversity of Trinidad & Tobago (Julian Kenny)”