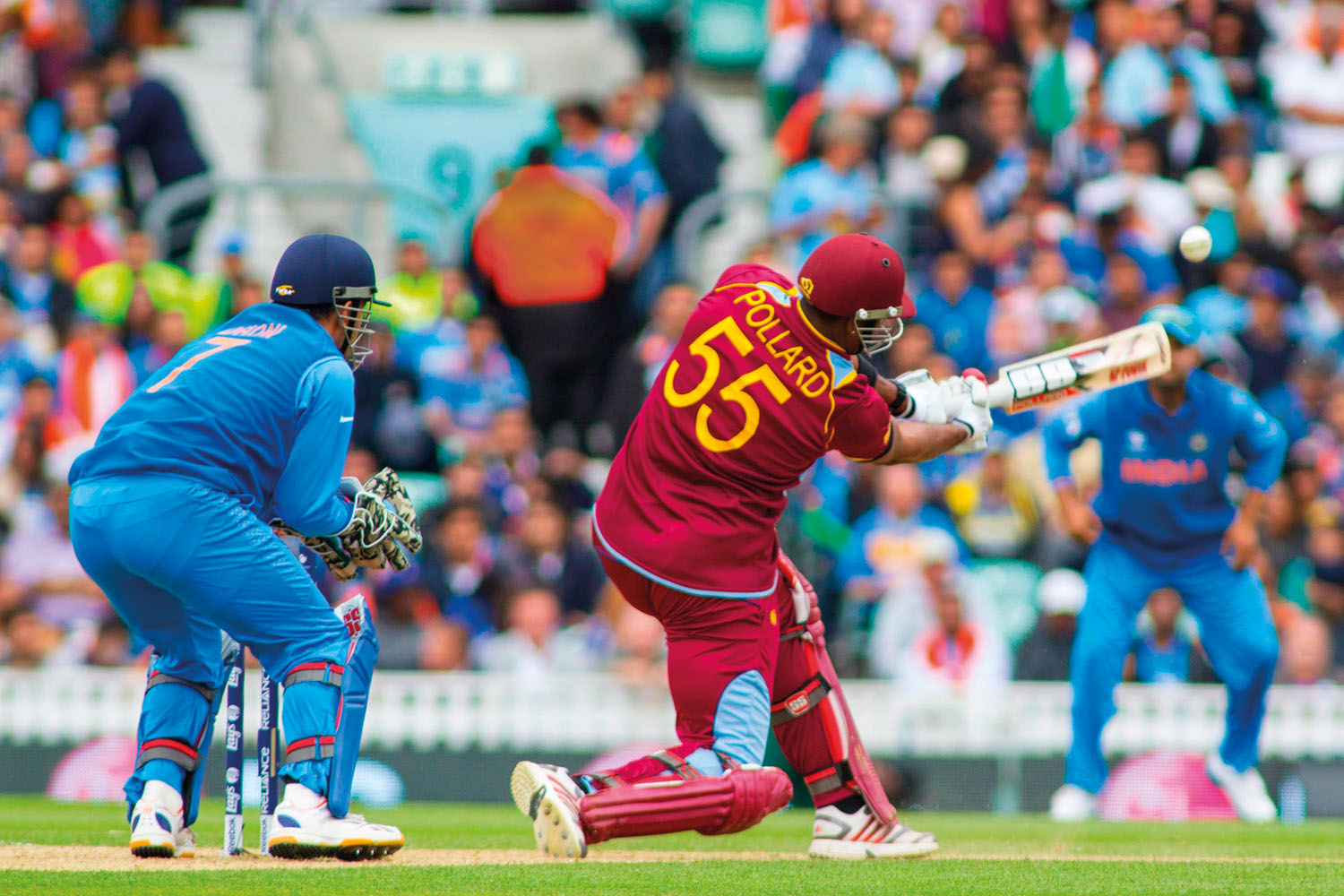 Since 2006, when he first donned T&T colours in the Stanford Tournament, the globe-trotting 32-year-old right-handed all-rounder has become one of the most sought-after players in the T20 format of the game. Apart from T&T and the West Indies, and more recently the Trinbago Knight Riders in the CPL, he has played for a formidable array of teams and franchises around the world.

It was in Hyderabad, India, in October 2009, that Pollard’s life changed one night. When he came in to bat, T&T were struggling in what was thought to be a lost cause, needing 80 runs from seven overs to beat Australia’s New South Wales.

Less than half an hour later, T&T had won, with nine balls to spare! Pollard finished with 54 off 18 balls, including 47 off his last 11, to snatch victory from the jaws of defeat. It was one of the most astonishing displays of hitting ever seen.

“The rewards came after that one innings,” he recalls. “I got a call from the IPL … then came a contract in Australia, then an English contract.” 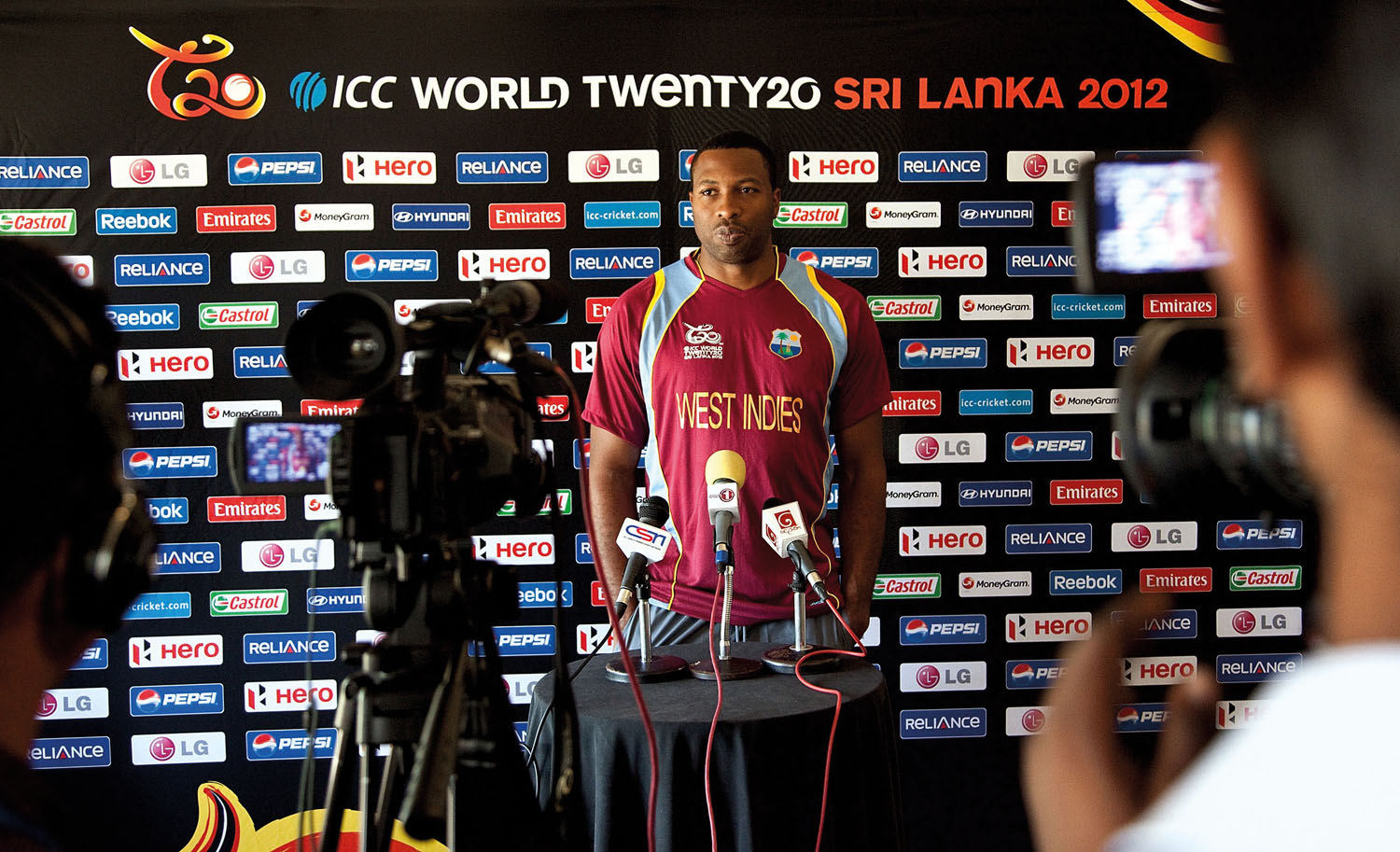 Pollard’s experience will serve him well with all facets of the Windies captaincy. Photo by Graham Crouch-ICC/ICC via Getty Images

As Cricket West Indies president Ricky Skerritt put it, “Mr Pollard, we believe, is the right man at the right time to move our development in white-ball cricket forward”.

On his appointment Pollard said, “I’m truly honoured to be appointed captain of the West Indies, and I would like to thank Cricket West Indies’ Board of Directors for placing their faith and confidence in me. I can’t wait to work with the coaching staff and players as we start building towards future World Cups and give the fans more reasons to get behind the team.”

Asked about the future availability of players, based on previous allegations of victimisation and marginalisation, he said, “From the last sort of conversations before the last [50-over] World Cup, we were told that each and everybody was available for selection … I think the contributions of these guys should not be forgotten, especially if they are consistently still playing cricket. I do not see [any] reason why they shouldn’t be part or parcel of a West Indies team going forward.

“Again, I don’t want you to hold me to that, but it is a situation where the state where we are at right now, we need all hands on deck in order to go forward … Dwayne [Bravo], for example, he has publicly stated that he will come out of retirement from January in order to play T20 cricket, so that in itself is a booster for us. You see Sammy on the cricket field again, running around leading the Zouks, so again once all things being equal the pool is open.” 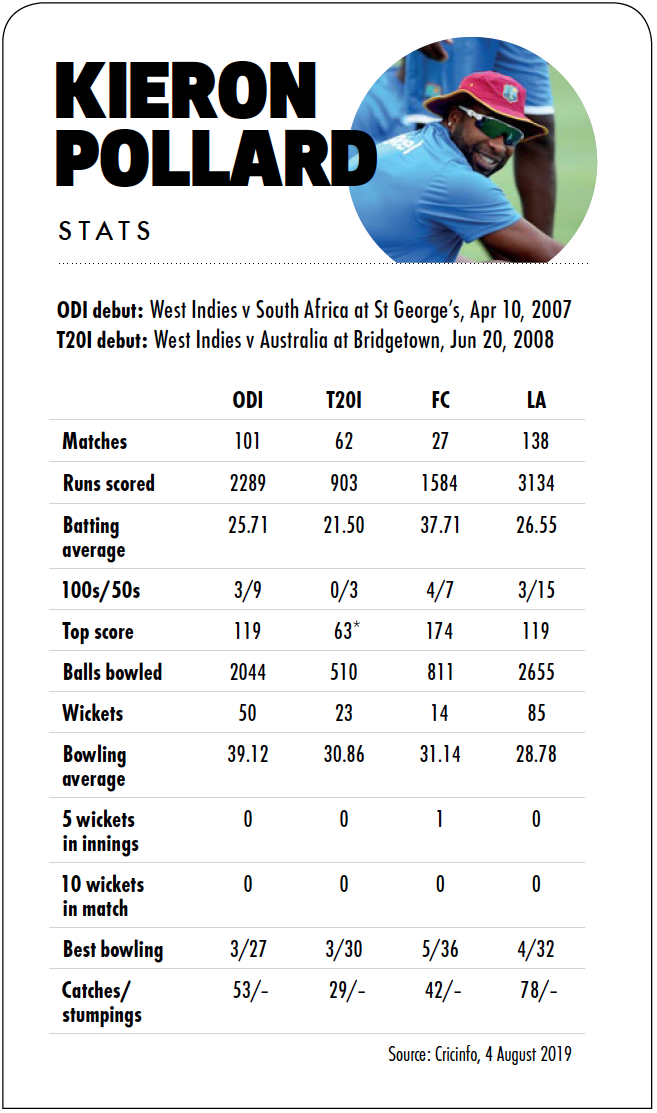 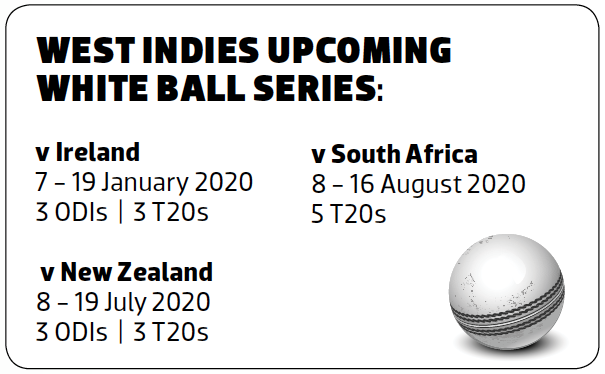