St Vincent and the Grenadines is one country made up of thirty-two delightful islands — and the latest destination for Caribbean Airlines. The September/October 2017 issue of Caribbean Beat takes readers on a visual tour of the Antillean nation, from the volcanic black sand beaches of St Vincent to the gingerbread cottages of Mustique and the boat-builders of Bequia — whose colourful coconut boats appear on the magazine’s cover.

This issue also introduces readers to some extraordinarily talented people across the Caribbean. We meet St Lucian June Soomer, recently appointed secretary-general of the Association of Caribbean States, and hear how her previous career as a historian prepared her for a role in which she herself creates history, as the first woman to head the regional organisation. In another profile, Barbadian filmmaker Jason Jeffers explains his passion for changing the way the world thinks about the Caribbean, and how this inspired him to found a new film festival in Miami. And we talk to writer Richard Georges of the British Virgin Islands, whose debut book was shortlisted for the prestigious international Forward Prize for poetry.

The September/October travel section takes readers to Lethem, the raffish Guyanese border town that serves as the gateway to both the Rupununi region, with its immense savannahs and stunning wildlife, and to neighbouring Brazil, just across the Takutu River. And we pay a visit to the original “archipelago” after which every other scattering of islands takes that name, the Greek Cyclades.

Elsewhere, readers learn about an ambitious restoration project in Redonda, a tiny island belonging to Antigua and Barbuda, where the removal of invasive rats and goats will allow rare bird and reptile species to flourish. We also talk to agriculture experts from Jamaica and Trinidad to find out the present state and future prospects for coffee production and export in the region.

Other highlights of the new Caribbean Beat include previews of Diwali celebrations in Guyana, where colourful illuminated floats parade through the streets at night, alongside other key events in the regional calendar for the coming two months, including the World Creole Music Festival in Dominica, a special Honour Performance at Trinidad and Tobago’s Queens Hall, and much more. 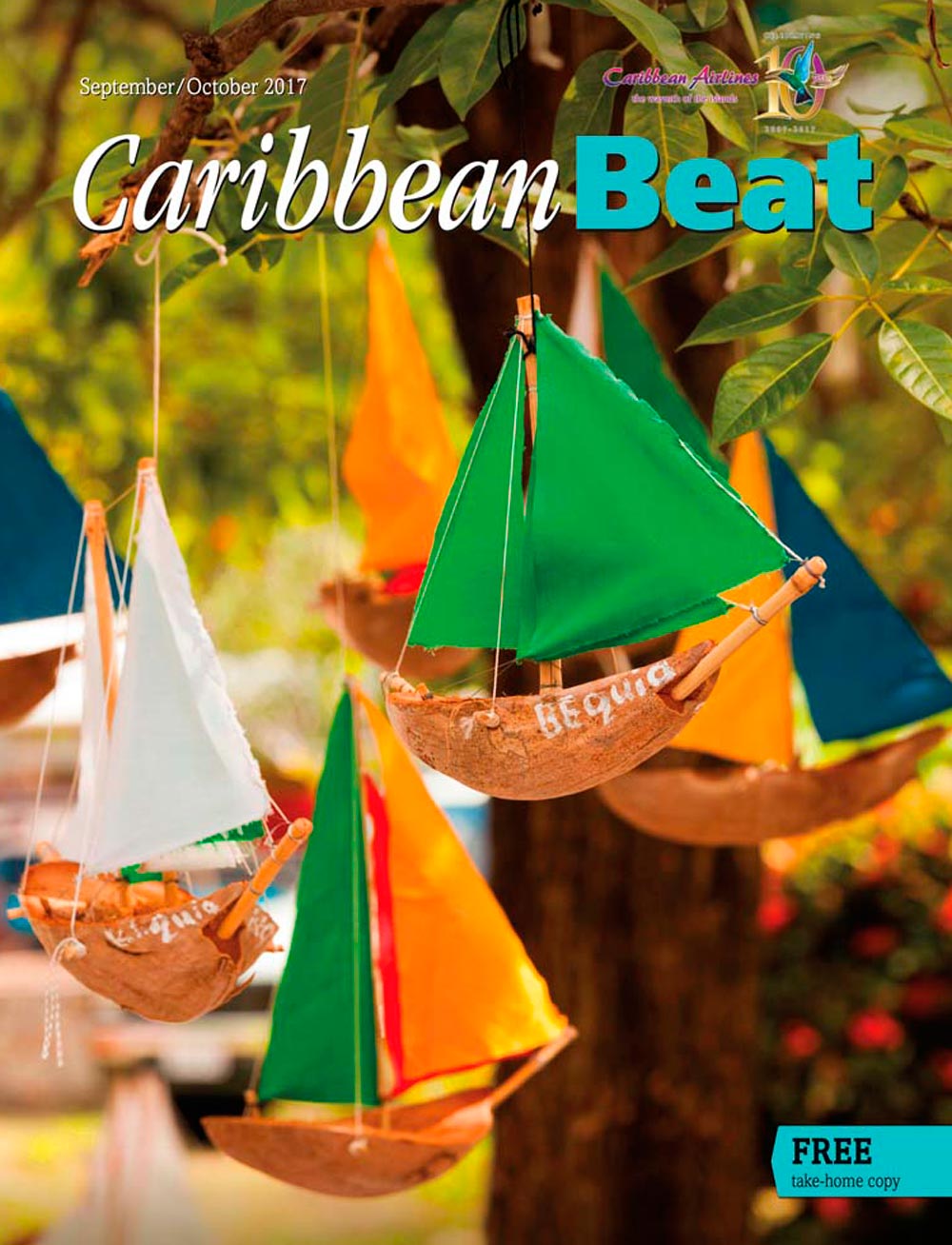