Carnival on the Esplanade

Though the crowd was small on the first day of the Carnival Educative Arts Festival in Tobago, the arrival of a cruise ship on day two gave performers added incentive to perform at their best: the tourists were delighted!

Lack of public awareness of the events have made great performances unfortunately go unnoticed by the public and visitors alike over the last few years. The good news, though, is that although the older icons were noticeably absent, they have done a good job of passing on the legacy to the children. Here are just a few pictures of the event.

Midnight Robbers – The next generation! 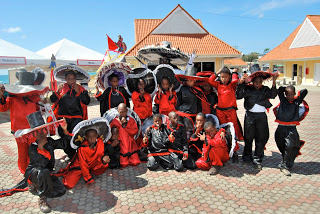 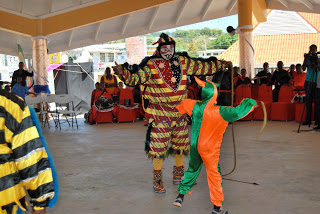 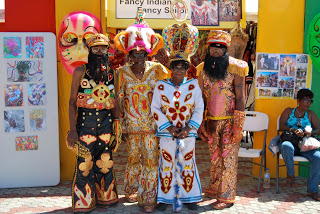 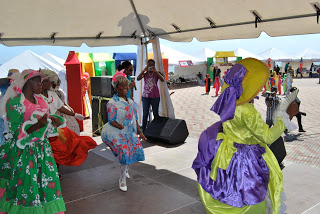 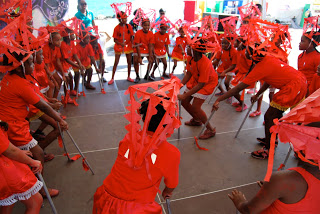 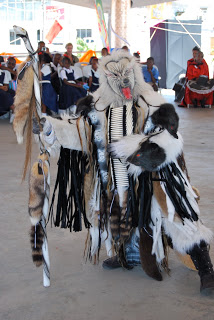 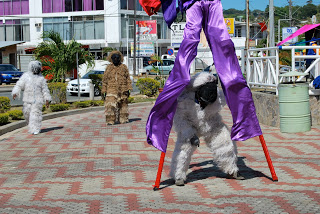 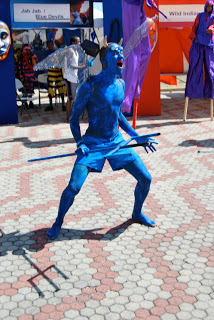 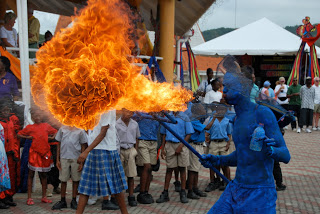 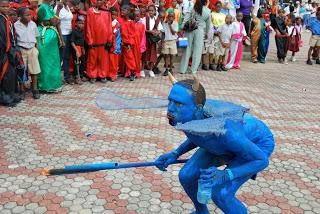 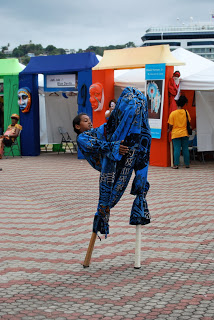 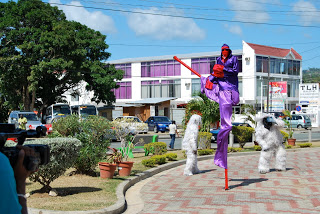 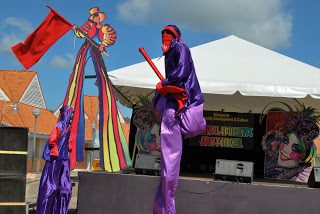