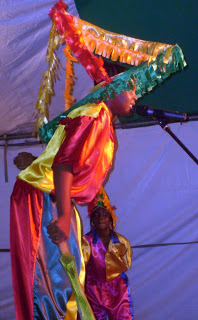 With a late and relatively low-keyed Carnival Launch on January 15th, Tobago Carnival is finally and officially on the way. The Tobago Festivals Committee has released a Calendar of Events with the following activities: