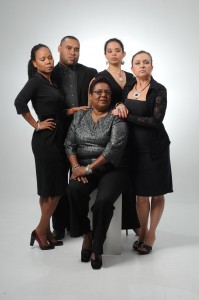 Written by Cacique Award-winning actor and playwright Theresa Awai, “Coming Home” is a provocative, poignant, funny and ultimately heart-warming new work that tells the story of how one family’s decades’ old secrets, jealousies, and rivalries are uncovered when four strong-willed siblings battle over their deceased mother’s will. As the action unfolds, we find that blood is indeed thicker than water… until everyone reads the will.

Cacique Award-winning director Raymond Choo Kong has pushed himself and his cast to dig deep for this challenging work, giving audiences a rare opportunity to see some of Trinidad’s most well-known actors – often best-known for their comedic skills – showing their dramatic chops. 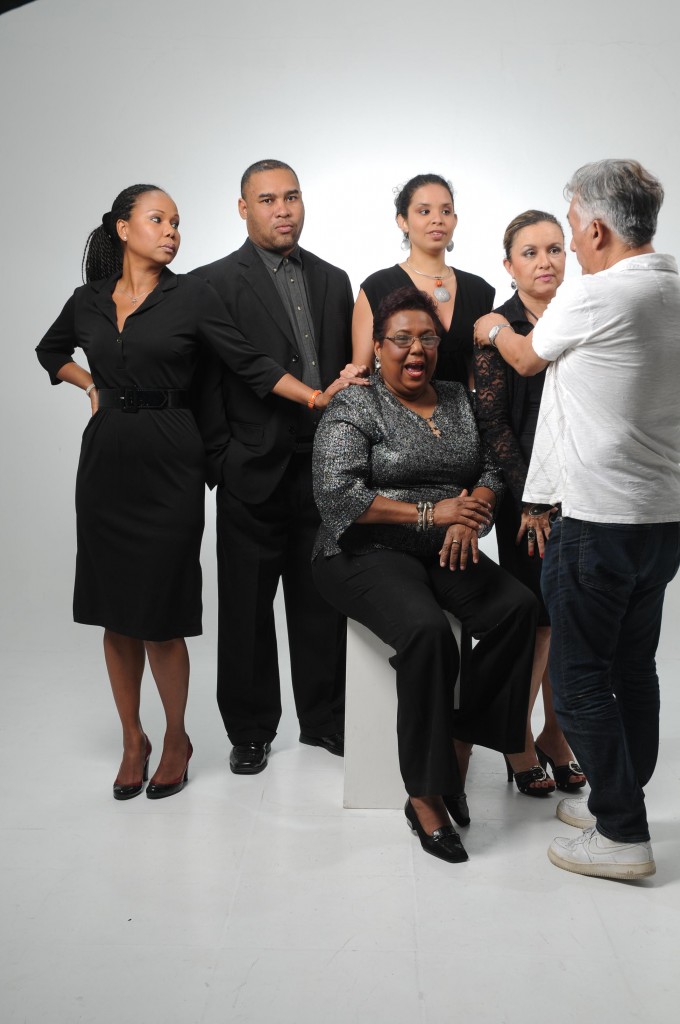 The talented cast features Cecilia Salazar, holder of a record nine Cacique Awards and fresh off her triumphant portrayal of Gene Miles, as eldest sister Kathleen. The ever-popular and multiple Cacique Award winning Nikki Crosby and Clifford Learmond play Kathleen’s two younger siblings Elizabeth and Julius, while newcomer Caroline Taylor (aka me) – winner of Commonwealth and Hutchinson awards for Theatre (and one of our editors at MEP) – plays estranged baby sister Jennifer.

Rounding out the cast are veteran actor and radio personality Maurice Brash, alongside Rachel Bascombe-Koranteng and Chris Smith.

This hard-hitting family drama unfolds at the Queen’s Hall from Thursday 29 March through Sunday 1 April, with an opening night special where all tickets are just $100 each. 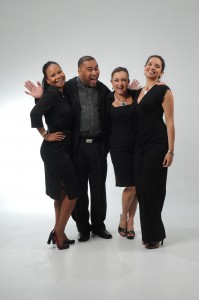 For more information about the production, additional ticketing outlets, behind-the-scenes photos, and much more, visit RCKP’s Facebook page at https://www.facebook.com/rckproductions; email raymondchookong@yahoo.com; or call (868) 384-8663 or (868) 320-8215. 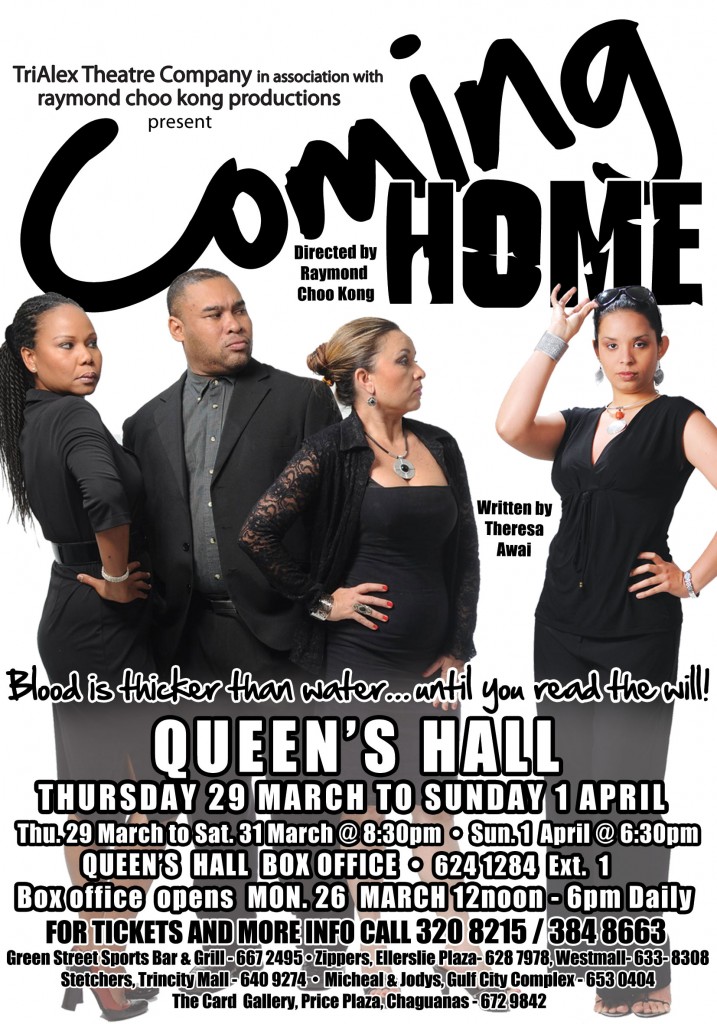 Caroline is an editor and staff writer at MEP. She is also on MEP’s board of directors, and moonlights as an actor, singer, and director. She’s passionate about telling stories – on the page, on the stage, on screen – and in particular about documenting Caribbean lives and events. She’s currently trying to master unplugging from her iLife… For more: https://www.carolinetaylor.info.