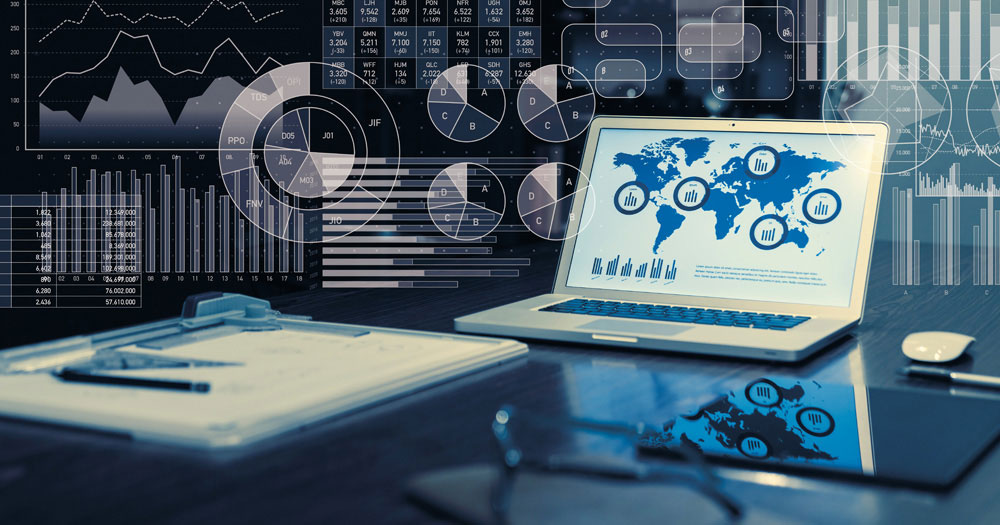 Latin America and the Caribbean

The year 2019 is poised to be a better one for the Latin American economy, after a tough 2018 characterised by a chaotic election cycle, a decline in emerging market assets, and a U-turn towards global protectionism.

Regional growth (excluding Venezuela) is projected at 1.7% in 2019, 2.4% in 2020 and 2.5% in 2021. An improved labour market, reduced political noise, and the faded impact of the truckers’ strike in Brazil will chiefly fuel the region’s acceleration. To a lesser extent, faster economic growth in Chile and Peru will boost regional growth. The acceleration of growth in 2019 will be supported mainly by a rise in private consumption.

Investment growth will accelerate, but at a slower pace in view of tight financing conditions and planned reductions in public spending across a number of countries. Decelerating global trade will also limit export growth during the forecast period.

In the Caribbean, financing conditions have tightened against the backdrop of rising US interest rates, dollar appreciation, and weaker investor sentiment towards emerging market and developing economies (EMDEs). The region experienced a fall in equity prices and capital inflows, particularly bond flows, through the third quarter of 2018.

Current account deficits have widened in most commodity-exporting and commodity-importing economies. Several Caribbean economies which were not significantly damaged by hurricanes in 2017 registered narrowing deficits or widening surpluses as a share of GDP in 2018 due to strong tourism inflows and rising oil prices (e.g. The Bahamas, Belize, St Vincent and the Grenadines, and Trinidad and Tobago).

In September 2018, the International Monetary Fund (IMF) said it expected the Trinidad and Tobago economy to slowly recover from a deep recession, underpinned by a strong recovery in gas production.

On the other hand, weak activity in construction, financial services and trade, along with foreign exchange shortages and the slow pace of public investment, continue to dampen non-energy sector growth.

According to the World Bank, global economic growth is projected to soften from 3.0% in 2018 (revised downwards to 2.9% in 2019). International trade and manufacturing activity have also softened, while trade tensions remain elevated and some large emerging markets have experienced substantial financial market pressures.

Growth among advanced economies is predicted to drop to 2% in 2019. Slowing external demand, rising borrowing costs, and persistent policy uncertainties are expected to weigh on the outlook for emerging market and developing economies.

Rest of the world

The Economist Intelligence Unit (EIU), however, re-vised its forecast in light of the impasse over the Brexit withdrawal agreement. With the possibility of a second referendum, it is predicted that a “no deal” Brexit is a less likely scenario.

The US-China trade war has begun to weigh on Germany’s economy, with both exports and imports strug-gling in November 2018. Industrial production contracted in November, and as a result the 2019 real GDP forecast for Germany has been revised downwards from 1.6% to 1.2%. The euro zone as a whole is expected to expand by 1.5% in 2019, down from 1.7% as previously forecast.

Fluctuations in global oil prices in 2018 have led to the revision of our local oil price forecast. Prices of Brent crude (from the North Sea between the UK and Norway) are expected to ease from US$71.1/barrel in 2018 to US$66/barrel in 2019 (the previous forecast was US$70/barrel), owing to greater than expected supplies from Iran and weaker demand growth. We expect oil prices to slump further in 2020, to an average of US$60.5/barrel (from the US$67.5/barrel previously forecast for 2020).

South Asia is set to remain relatively insulated from some of these global uncertainties, and will retain its top spot as the world’s fastest-growing region in 2019. However, the deceleration in commodity exports will stall economic growth at a weaker-than-expected 4.2% this year in the South Asian region.

According to the United Nations Conference on Trade and Development (UNCTAD), inflows of global foreign direct investment (FDI) continued their decline in 2018, following a 23% decrease in 2017 from the previous year, with a 41% decrease estimated for the first half of 2018.

Following tax reforms implemented by the US gover-nment, the decline in global FDI in developed countries was mainly due to large repatriations of foreign earnings from affiliates of the US.