UPDATED: Jehue Gordon gets the gold, wants Trinbagonians to believe in themselves

The celebrations have begun in earnest now that Trinidad & Tobago is on the leaderboard at the 2013 World Championships in Moscow with their first gold medal (or any medal) at the Championships, won by Jehue Gordon in the 400m hurdles.

Then he spoke about his desire to Trinidadians and Tobagonians to believe in themselves: 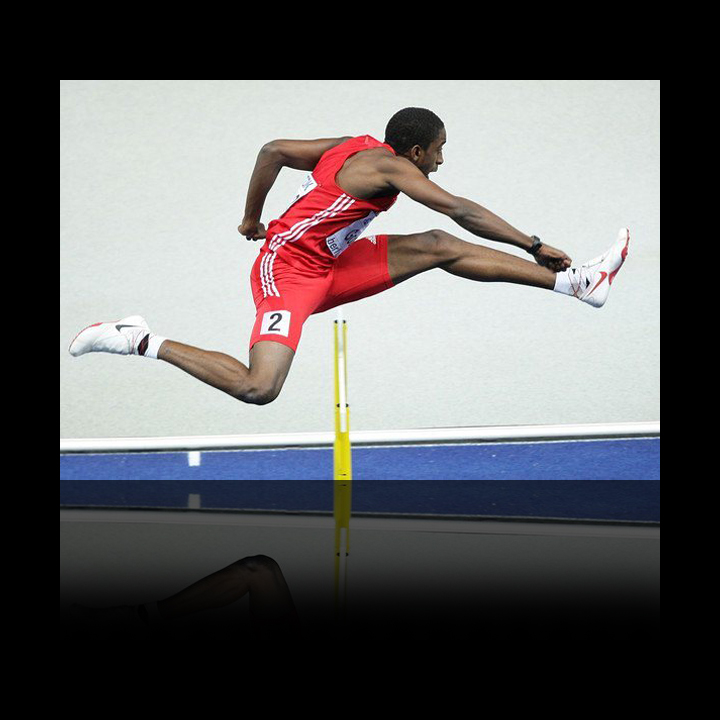 He also spoke to NBC after the race about what the win meant to him.

With this significant achievement under his belt – a long time in the making – it would seem this young athlete’s time has come, as he has graduated from regional to world hurdling domination. If all goes well, Olympic glory will follow.

Those who follow athletics closely have long had their eye on  Jehue Gordon. As just a young 19-year-old hurdler, the BBC picked up this young man’s story in a piece called “London calling for young hurdler Jehue Gordon“, one of many profiles looking at 2012 London Olympic hopefuls.

As the BBC doesn’t permit video embedding, there are luckily a number of other videos documenting Jehue Gordon’s ambition and talent as he has trained hard to achieve his athletic dreams.

One of our favourites has got to be this one, from 2012, where he says he envisions himself in a dark place, moving toward light:

Once again, congrats Jehue! We wish you every continued success!

1 thought on “UPDATED: Jehue Gordon gets the gold, wants Trinbagonians to believe in themselves”