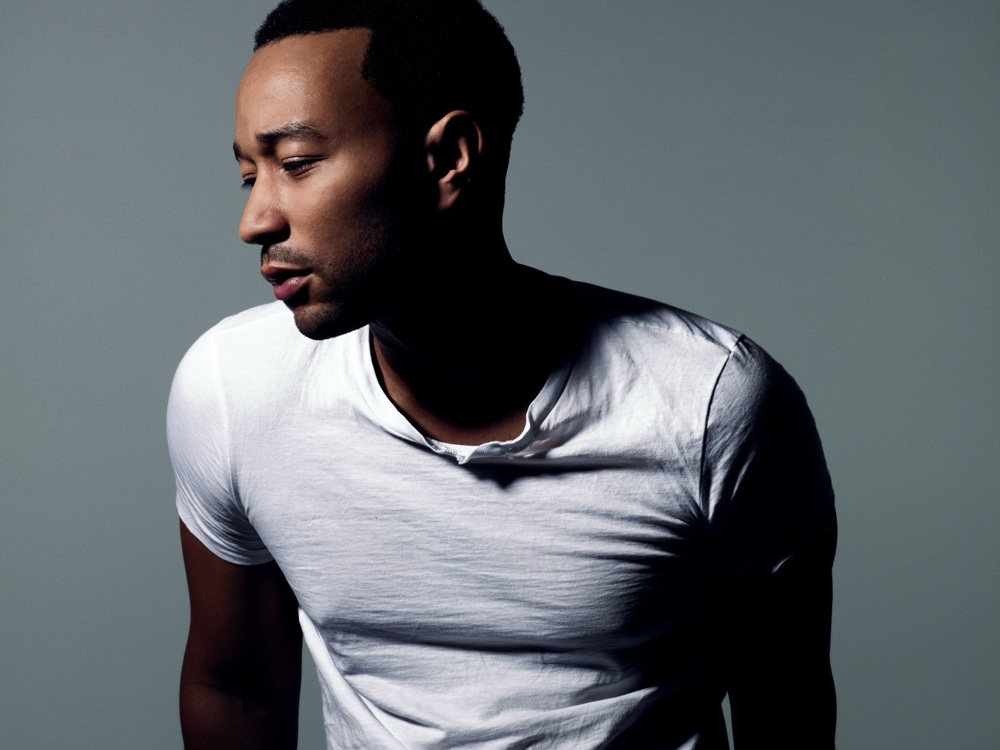 Each year, dating from the days of the Tobago Jazz Festival through to its successor the Tobago Jazz Experience (TJE), the April event has always featured some of the world’s top jazz, R&B, neo-soul, fusion and of course local and regional acts. Their sixth edition – which runs Saturday 19th – Sunday 27th, 2014 – looks to be no exception. As always, the event is designed to showcase all that Tobago has to offer by taking visitors on a tour of the island through concerts hosted in villages across the island.

This year’s edition will be headlined by nine-time Grammy winner, John Legend, as was announced today at a press conference hosted by Trinidad & Tobago at the World Travel Market in London, UK. It was also today at the WTM that we at MEP unveiled our latest issue of Discover Trinidad & Tobago magazine, which will be all new for 2014, and with a new website launching over the coming weeks.

The WTM launch marked the first time that the TJE was launched to an international audience, which included international journalists from the consumer and travel trade media, as well as key stakeholders within the global travel industry. Deputy Chief Secretary and Secretary of Tourism & Transportation, Assemblyman Tracy Davidson-Celestine believes this is a significant step in the right direction as the Division of Tourism and Transportation of the Tobago House of Assembly strives to increase the visibility of the TJE brand.

“We are committed to raising the profile of the Tobago Jazz Experience not simply throughout the region, but also around the world and so we capitalised on this opportunity to make this announcement to the UK Market, which is one of our traditional and significant markets,” Davidson-Celestine said. “Combined with a major star like John Legend, I really believe we have a winning combination to make next year’s event a great success.”