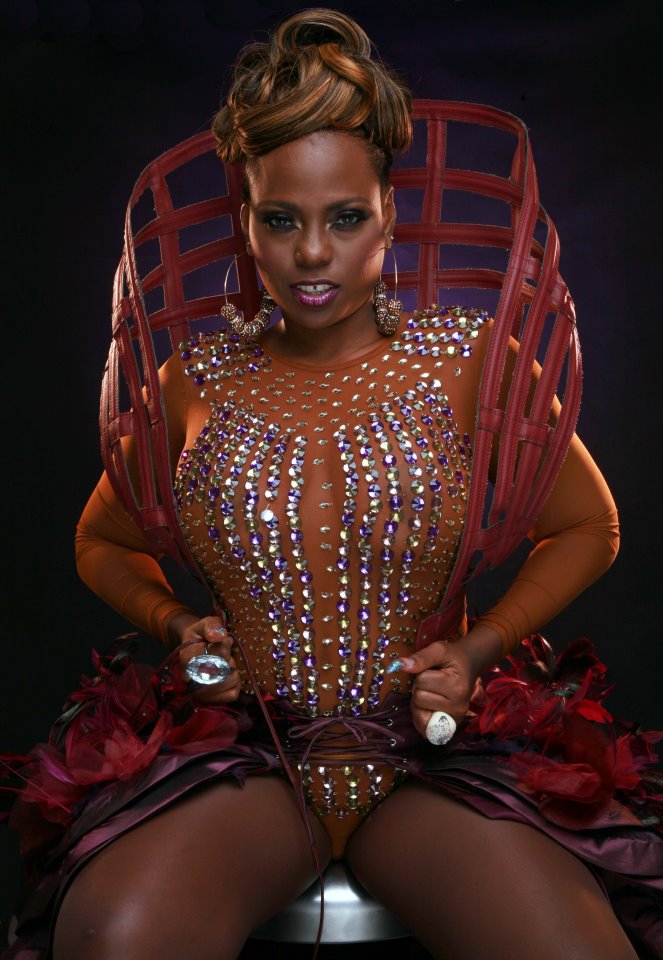 The weather has been unusually variable and unpredictable in Trinidad the last few weeks. And for the Norman twins – Kathy and Karen (click the link to read our interview with them from earlier this year), the designing dynamic duo behind K2K Carnival, it has become a running joke that if it can rain, it will rain for any K2K launch. But as we say in Trinidad, the rain is just a blessing. And such inspired designs are indeed blessed.

K2K is special for a number of reasons. They’d have to be, because MEP and our publications have never before partnered with a Carnival band. Their vision, ambition, attention to detail, creativity and humanity set them apart from many of the more mainstream or popular Trinidad Carnival bands. But from the beginning, both Caribbean Beat and Discover Trinidad & Tobago have been delighted to be associated with this class act.

On 4 July, K2K held an exclusive media briefing ahead of their gala band launch and runway show on 9 August at Queen’s Hall. It featured sketches from a selection of their 2013 Carnival couture collection, The Human Race, including models wearing three prototypes.

The Human Race builds on the success and avant-garde style of K2K’s 2012 offering, The Waters: Seas of Consciousness, which won them several National Carnival Bands Association Awards for their debutante collection. The theme explores the idea of life as a race, one in which predefined rules and societal pressures aim to dictate how we run our races to “success”.

The 10-section band (with each section containing three sub-sections corresponding to the three phases of the race: the Crowd; the Jockey; and the Thoroughbred) tells the story of characters and events that appear in all our races, using the horse race as a metaphor. The 2013 theme takes on this race for “success”: pursuing a dream, resisting pressure, overcoming challenges and forging one’s own destiny. It is a race the girls themselves know all too well!

Beyond the mas: philanthropy & haute couture

Starting this year, the Normans have also introduced other elements to their fashion-forward design studio: high-end evening wear, targeting the entertainment and media industry; and their Foundation, which aims to give back through educating and fuelling positive energy in children. Proceeds from their initiatives will be donated to charity.

We’re extremely excited about what these girls are contributing to our local cultural and philanthropic landscape, and hope both masqueraders and corporate sponsors will support their excellent work.

K2K’s gala 2013 band launch and runway show for The Human Race Carnival Couture Collection takes place on on 9 August at Queen’s Hall in Trinidad at 8:30pm (doors open at 7pm).

Tickets are TT$450 (inclusive of cocktails & hors d’oeuvres, plus entertainment by 3canal and Xavier Strings) and are now on sale from the following sources: 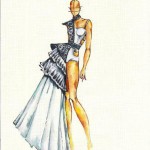 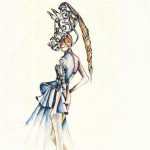 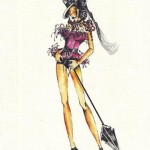 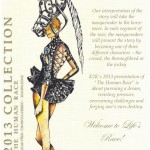 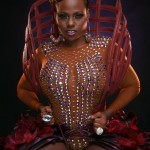 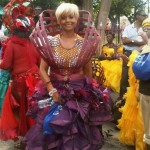 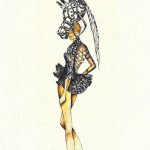 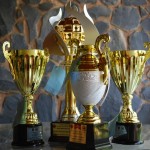 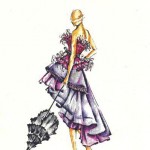 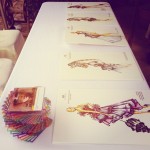 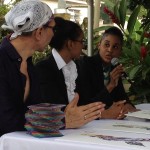 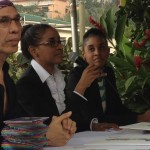 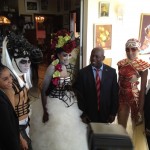 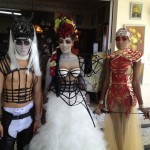 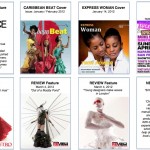 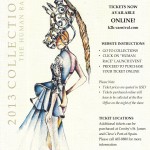 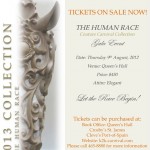 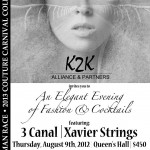