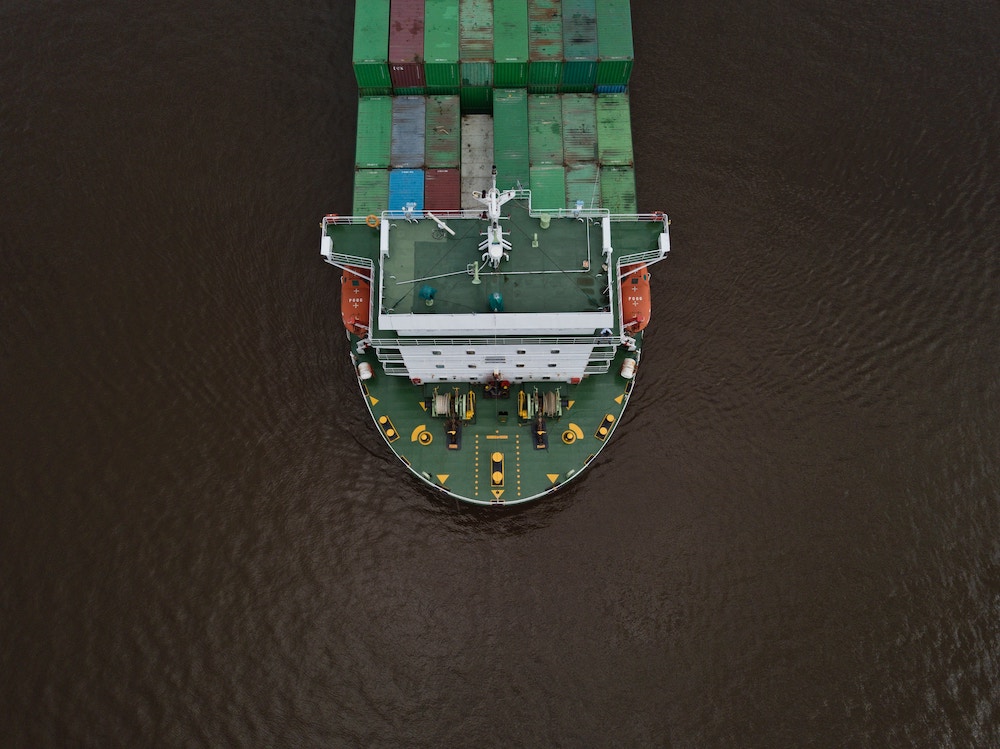 Every export market has its own character. Get to know the possibilities, the hazards and the quirks of each one

Trade and Research Economist, Trinidad and Tobago Chamber of Industry and Commerce

For many countries, the economic outlook in 2018 has been quite positive, given the changes in the international trade environment.  Some of these changes have opened the way to new opportunities and improved access in Trinidad and Tobago’s traditional export markets. But political developments in other traditional markets may threaten the favourable access which many Trinidad and Tobago companies enjoy.

Caricom, Latin America, the United States and the European Union collectively accounted for over 80% of Trinidad and Tobago’s exports in 2017. Given the economic importance of these trading partners, exporters should watch for new opportunities there. Similarly, experienced exporters will note the changing dynamics in existing markets that will affect their trade beyond 2018.

Let’s take a look closer look at the changing conditions that occurred in some of Trinidad and Tobago’s traditional markets and examine their possible impact on our exports.

The United Nations Commission for Latin America and the Caribbean (UNECLAC) stated in its 2018 Economic Outlook that Caribbean economies have exhibited improved growth and resilience in 2018. Two economies stood out in this regard: Jamaica and Guyana.

As a result of improvements made to its investment infrastructure, Jamaica established itself as the top economy in Caricom for ease of doing business in 2018. It was also ranked as the fifth easiest place to start business in 2018 by the World Bank Group.

As the largest English-speaking territory in the Caribbean, with more than double the population of T&T, Jamaica holds great potential for local businesses seeking to expand their product and service outreach.

In the case of Guyana, the estimated 4 billion barrels of oil found offshore since 2015 could transform the economy beyond the projected growth rate of 3.3%. Guyana is expected to generate increased demand for business support services well beyond 2018 in order to sustain the increase in market activity, particularly in the areas of ICT and business consultancy.

Latin America is seen as the new horizon for global trade. Trinidad and Tobago’s exporters can already benefit from preferential trading arrangements with Colombia, Venezuela, Costa Rica, Cuba, the Dominican Republic and Panama. This access advantage can have a positive impact on the Trinidad and Tobago manufacturing sector.

The Dominican Republic, a significant trading partner for Trinidad and Tobago, has the highest projected growth rate for 2018 in Latin America and the Caribbean. There is much untapped potential and existing demand for manufactured products, particularly inputs for value-added production for re-export.

In Central America, the market access advantage provided by the TT-Panama Partial Scope Trade Agreement, coupled with the improvements made to the Panama Canal, can give T&T manufacturers increased access to greater volumes of cheaper inputs from global markets for their value-added manufactured products.

It has been perceived as difficult to penetrate, but Cuba continues to pique interest. It has undergone significant changes since 2014 and continues to open up its economy. Trinidad and Tobago businesses continue to pursue opportunities in the Cuban market, with varying levels of success.

Restrictions on financial transactions continue to affect the ease of doing business in Cuba, but the support provided by Trinidad and Tobago’s Trade Facilitation Office in Havana has made navigating the business landscape significantly easier.

The US and the EU

The changing political landscape in T&T’s traditional export markets has caused established exporters to feel concerned about the possible impact on preferential access to the United States and the European Union.

For the past 18 years, T&T exporters have enjoyed duty-free access to the US through the Caribbean Basin Trade Partnership Act (CBTPA). However, this arrangement is due to expire on September 30, 2020. There is healthy caution about its prospects of renewal, given recent developments in US foreign policy under the Trump administration. This is particularly important as the US is the largest export market for T&T products.

On the other side of the Atlantic, the infamous Brexit vote sent shockwaves through the international community in 2016. The United Kingdom announced that it would be leaving the European Union in 2019, arousing immediate concern as to how Trinidad and Tobago – and by extension Cariforum – will continue to benefit from preferential access for its exports.

Brexit could affect not only the remaining 27 EU member states but also trade with the United Kingdom, which happens to be T&T’s fourth largest trading partner. This is particularly important since the current Economic Partnership Agreement with the EU provides preferential market access for both goods and services from Trinidad and Tobago.

Although market access to traditional trading partners is of key importance to Trinidad and Tobago, exporters should also consider opportunities that are developing in non-traditional markets.

Distance and logistical challenges normally dissuade smaller exporters from prospecting for opportunities in such markets. However, ICT and energy-related developments in Asia and Africa hold some potential for service exports.

Having an idea of where the global opportunities are is just the beginning. Making the best decision depends on a sound market penetration strategy that involves continuous market intelligence gathering. It also requires an understanding of your product’s uniqueness, and how it meets existing or potential demand in your market of interest.

Trade missions and trade expositions offer perfect opportunities for learning about developments in new and existing markets. In addition, companies which are interested in securing preferential access for their products – whether in a new or an existing market – should continuously engage in stakeholder consultations with the Ministry of Trade and Industry.

The Trinidad and Tobago Chamber of Industry and Commerce, as a key business support organisation, helps T&T companies to take advantage of export opportunities, and continues to be a key partner in the national export thrust.