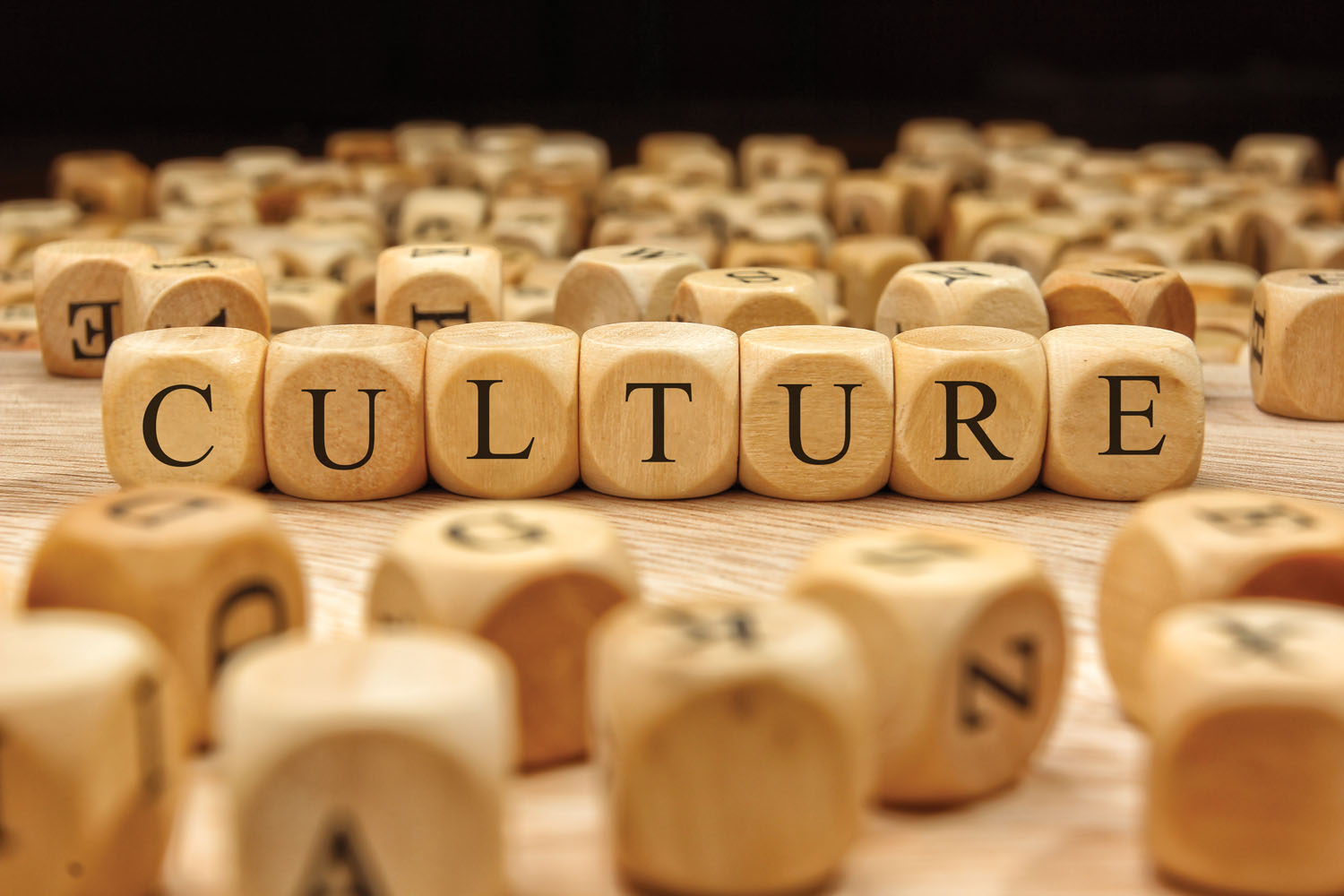 By 2020, according to the plan, Trinidad and Tobago should have attained developed nation status. We should have invested in sound infrastructure, created an enabling environment for business and innovation, and entrenched effective governance. In this personal assessment, Kevin Baldeosingh considers the success of Vision 2020 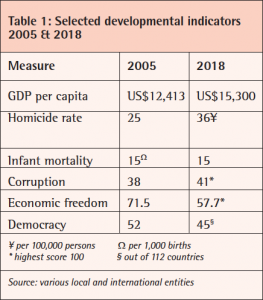 The Draft National Strategic Plan (DNSP) for Vision 2020 was published in 2005, and involved approximately 600 professionals, activists and experts in various fields. The goal of the DNSP was to “build a developed nation together, calling us to action and pointing the way ahead.” Fifteen years later, Vision 2020 has proved to be a near complete failure.

The original plan had the following goals:

In 2010, government published a progress report on Vision 2020 which claimed “an implementation rate of approximately 70 per cent in four years”. However, the report’s own statistics show that only 18% of objectives were actually achieved, and 30% showed no significant progress. With respect to goals like “effective government”, the achievement rate was a dismal 3%; for competitive business, 17%; and for “developing innovative people”, 4%.

By publishing the new plan, Vision 2030, in 2017, the government implied that Vision 2020, not yet completed, was not a success (see Table 1). This new initiative identified negative cultural values as the core basis for the lack of implementation of Vision 2020 and, concomitantly, posited that success would be achieved by promulgating those norms and attitudes which research had shown were necessary for economic and social progress.

“A main part of the answer resides in cultural factors or the values, attitudes and behaviours that we, the people of Trinidad and Tobago, either possess or lack,” says the 2030 Draft Plan. “They manifest negatively in our country in many ways such as the persistence of corruption, rent seeking, low productivity and poor work ethos.”

Trinidad and Tobago a developed nation:

The role of culture in socio-economic progress became important by the 1990s when it became clear that three decades of aid from western nations to African and Latin American countries had failed to bring about economic development. Culture became the favoured variable to explain this failure, drawing largely on research done by anthropologists Geert Hofstede (who studied firms in different countries) and Lawrence E. Harrison, who worked for USAID for over 20 years in Latin America and later created the Culture Matters project.

But in the early 21st century, an alternative explanation based on economics became prevalent, which held that using the free market rather than government was a more  effective way to attain development, since state-directed initiatives provided no incentives for politicians or public servants or even entrepreneurs to make productive decisions.

A key figure in this shift was former World Bank economist William Easterly, who wrote several books on aid and development in which he argued that aid and government programmes failed to bring about economic progress because “a society’s economic growth does not always pay off at the individual level for government officials, aid donors, and private businesses and households. Incentives often lead them in other, unproductive ways.”

The evidence in favour of this perspective is powerful. State-run corporations tend to be inefficient and wasteful, as we well know here in Trinidad and Tobago, and the apparent exceptions in East Asian nations such as South Korea and China are outliers.

More importantly, the correlation between economic freedom indicators and socio-economic development are extremely robust. The Cato Institute, a free market thinktank, notes that “the average income of the poorest 10 percent in the most economically free nations is almost twice the average per capita income in the least free nations. Life expectancy is 79.4 years in the top quartile compared to 65.2 years in the bottom quartile, and political and civil liberties are considerably higher in economically free nations than in unfree nations.”

So which is the better analytical paradigm for Trinidad and Tobago: culture or economics? Both are applicable, but in different ways. It seems that cultural factors better explain socio-economic success between different cohorts within the society, whereas economic principles account for our overall stasis as a nation.

Thus, Trinidad and Tobago ranks poorly on Ease of Doing Business (60 out of a high score of 100 and ranked 105 out of 190 countries) and on economic freedom. And this lack of economic freedom affects the less well-off most harshly. One indicator of this problem is the Industrial Court, which prevents any individual employee from bringing a grievance to it (the Act mandates that only trade unions can bring a case).

If, therefore, the government were to concentrate on improving Trinidad and Tobago’s economic freedom measures, this would help unleash the potential of the society as a whole. Other benefits would naturally follow from economic growth based on productivity rather than resource rents. They would include more youth employment (because employers would be less hampered by regulations that exact costs for hiring unskilled workers), less crime (because more youths would be employed in jobs where they could acquire marketable skills rather than in URP and CEPEP programmes), and reduced corruption (because the state would be less involved in commercial activities).

Vision 2020 remains a worthwhile goal. But that first attempt showed that the methodology for achieving developed-country status was fundamentally wrongheaded. It is now time to use the market-oriented approach, which is already bearing fruit in most Latin American and several African nations.