The Caribbean Review of Books (CRB) 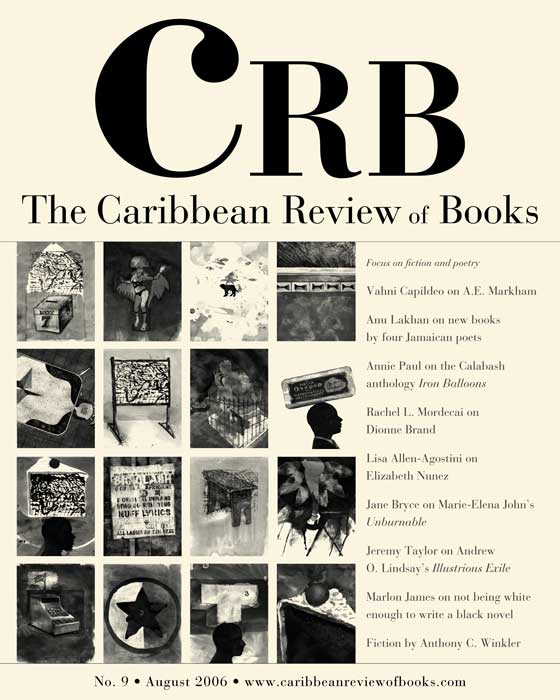 The Caribbean Review of Books (CRB), edited by Nicholas Laughlin, is a magazine covering Caribbean literature and arts. The original CRB was published from 1991 to 1994 by the University of the West Indies Publishers’ Association in Mona, Jamaica, and edited by Samuel B. Bandara.

In May 2004, the CRB was revived by a team of writers and editors at MEP, led by Nicholas Laughlin and Jeremy Taylor. MEP published it until it was incorporated as a not-for-profit under the laws of Trinidad and Tobago in 2007.

In 2010, the CRB was relaunched as a bimonthly online magazine. MEP continued to provide logistical and editorial support until 2013, when it became a project of the Trinidad & Tobago Literary Festival (the Bocas Lit Fest), of which Nicholas Laughlin is a co-founder.