Messi or Ronaldo — which side are you on? | Parkite Sports 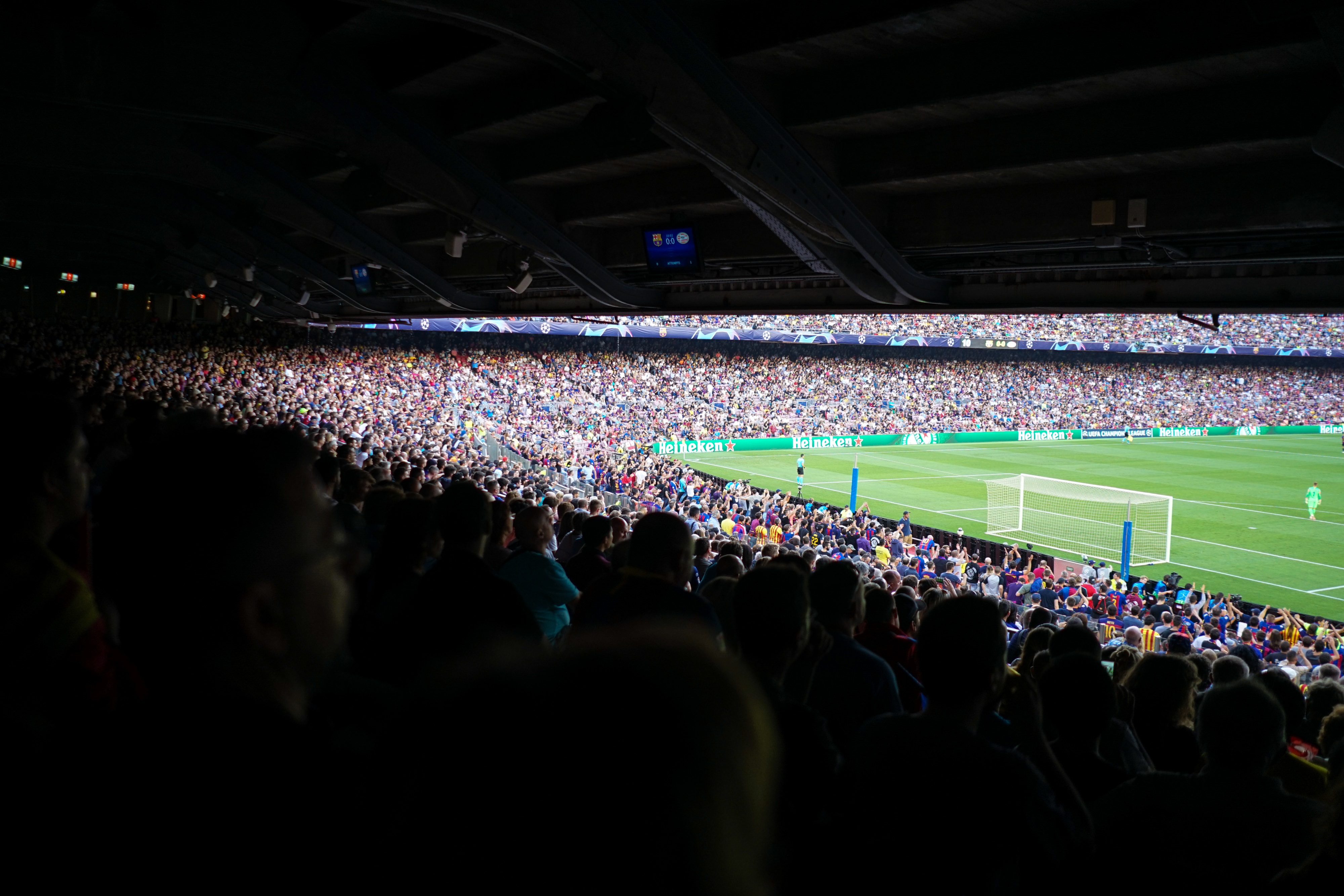 Football fans across the islands are split into two camps: Messi or Ronaldo. There is no in-between, nor (perish the thought) mutual appreciation. If you like one, then you have to dislike the other. Sheldon Waithe takes a tongue-in-cheek look at Caribbean attitudes towards two big lions of world football

“We’re privileged to have both of them play in our era.”

“It’s great that they spur each other on to new heights.”

These are not words uttered by many of our readers. After all, this is not an article on the friendly rivalry of Roger Federer and Rafa Nadal. No, this is a continuation of a decade-long argument that pops up at least once a week in bars, in front of televisions, and at the local kickabout. It has been incredibly consistent over the years, bombarding us with legendary skills on a weekly basis. At least in some minds.

Football fans across the Caribbean are split into two camps, Lionel Messi or Cristiano Ronaldo. There is no half-way house, no admiring both. If you like one, then naturally you dislike the other.

There is no place for statistics, studies, or analyses to justify one’s argument. The time for that passed a long time ago. Attempts at providing evidence to show that “my player is better” are met with a stereotypical West Indian shrug of nonchalance. This debate is in the realm of religion and politics: it is deeply embedded, and neither side can be convinced otherwise.

To be labelled a fan of one or the other is to be guilty of sharing that player’s characteristics, which explains your gravitation towards that icon. We’re not saying which is which, but it’s seen as an exercise in arrogance versus humility, team player versus individualist, flam (flamboyant) versus chilled. You can work out which qualities relate to the Portuguese and which to the Argentinian.

Ronaldo fans affectionately refer to him as CR7. They’ll know that last night he was rocking designer suits on a red carpet after exiting his latest Lamborghini. With incredible dedication they follow his infamous fitness routine to build up their legs like Cristiano’s tree-trunks.

Best of all, if any of these fans score in a friendly five-a-side, they will mimic Cristiano’s jump towards the corner flag (not that Caribbean five-a-sides generally have corner flags), legs and arms akimbo. Yes, CR7, imitation is the best form of flattery.

Only CR7 fans think that it’s cool to roll up already short shorts before taking a free kick. But – as they quickly point out when faced with picong of the highest order – this gesture is often followed by the ball finding the back of the net.

And that’s what is often overlooked in the great divide that is the fans’ rivalry: they both still exceed what is the norm for other players.

Messi’s moniker – “the Messiah” – may not have the same marketability as his rival’s. But he certainly enjoys godlike status in the minds of the faithful. They champion his fellowship approach at Barcelona, his loyalty to one club, and they claim it is a sense of genuineness sadly lacking in the modern sportsman.

Messi’s short stature provides his remarkable balance and centre of gravity, and perhaps subliminally adds to the notion of being close to the ground and therefore close to the people.

In the same five-a-side scenario, the Messi fan seeks out his team-mates when he scores, hugging and smiling for the imaginary cameras. He takes as much pleasure from the great assist – which he will mention for months to anyone who will listen – as he does from scoring himself. Remember too that the assist was so good that his team-mate was bound to score.

Common ground is attained only with the prospects of each player for the forthcoming season.

Fail to win a particular trophy and “Messi is losing it, getting old”. Suffer an injury that sidelines him for a few weeks and “Ronaldo is finished, his body cannot handle it any more.” There’s a certain glee in the comments, as though this is a further competition to see which player’s career comes to an end first.

Best of all are the contrasting views and attitudes when one of the players does something extraordinary (which, as we have ascertained, is fairly often).

It starts with a generic approach: “Man, you saw Messi’s free kick?!” (Best non-interested face.) “Oh … did he play today?”

One can imagine the meltdown that would occur if the dream scenario of Portugal v. Argentina in a World Cup final arose, with these two titans going head-to-head for the greatest prize of them all. Would that seal the argument once and for all?

Well, only for the winning side.

The next World Cup

Given their aging bodies and the state of their national squads, Qatar 2022 won’t offer the world the ultimate match-up of this football era. But we can dream. The 2018/19 season provided plenty of evidence that the two men have no intention of slowing down any time soon, not with their voracious appetite for more goals, titles, and trophies.

Which means a welcome extension of a decade of comparisons concerning skill, magic, and that X-factor incumbent in geniuses.

But then again, only half of you will agree with that.