Neymar Jr: once a prince, now a pretender | Parkite Sports 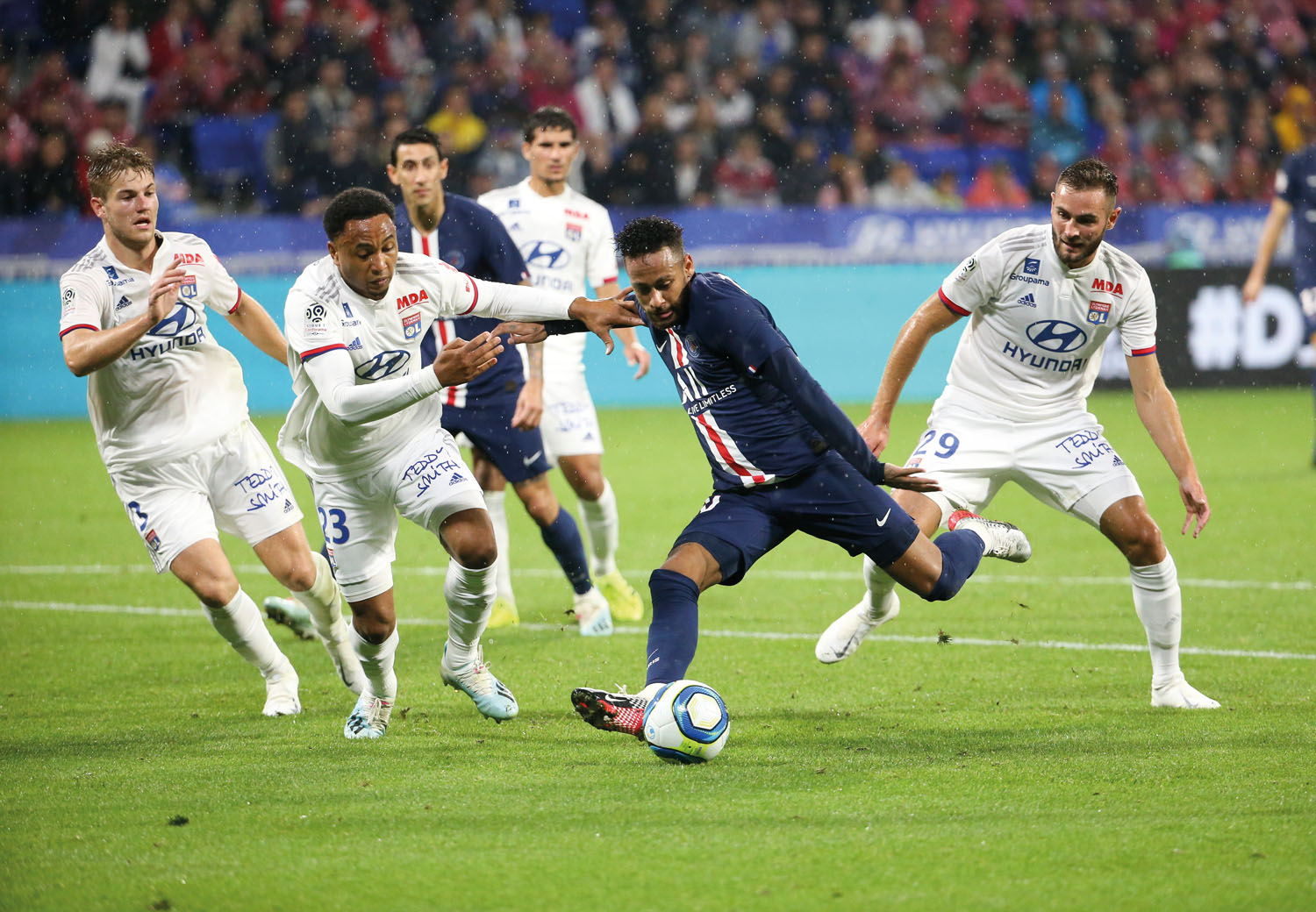 Neymar Jr. had the world at his talented feet. After a big money move to PSG, that world has unravelled. Transfer rumours abound, his unhappiness is clear, and his future is now uncertain after a rapid career descent following his move from the Barcelona dream team. Renaldo Matadeen asks: what can put Brazil’s golden child back on track? 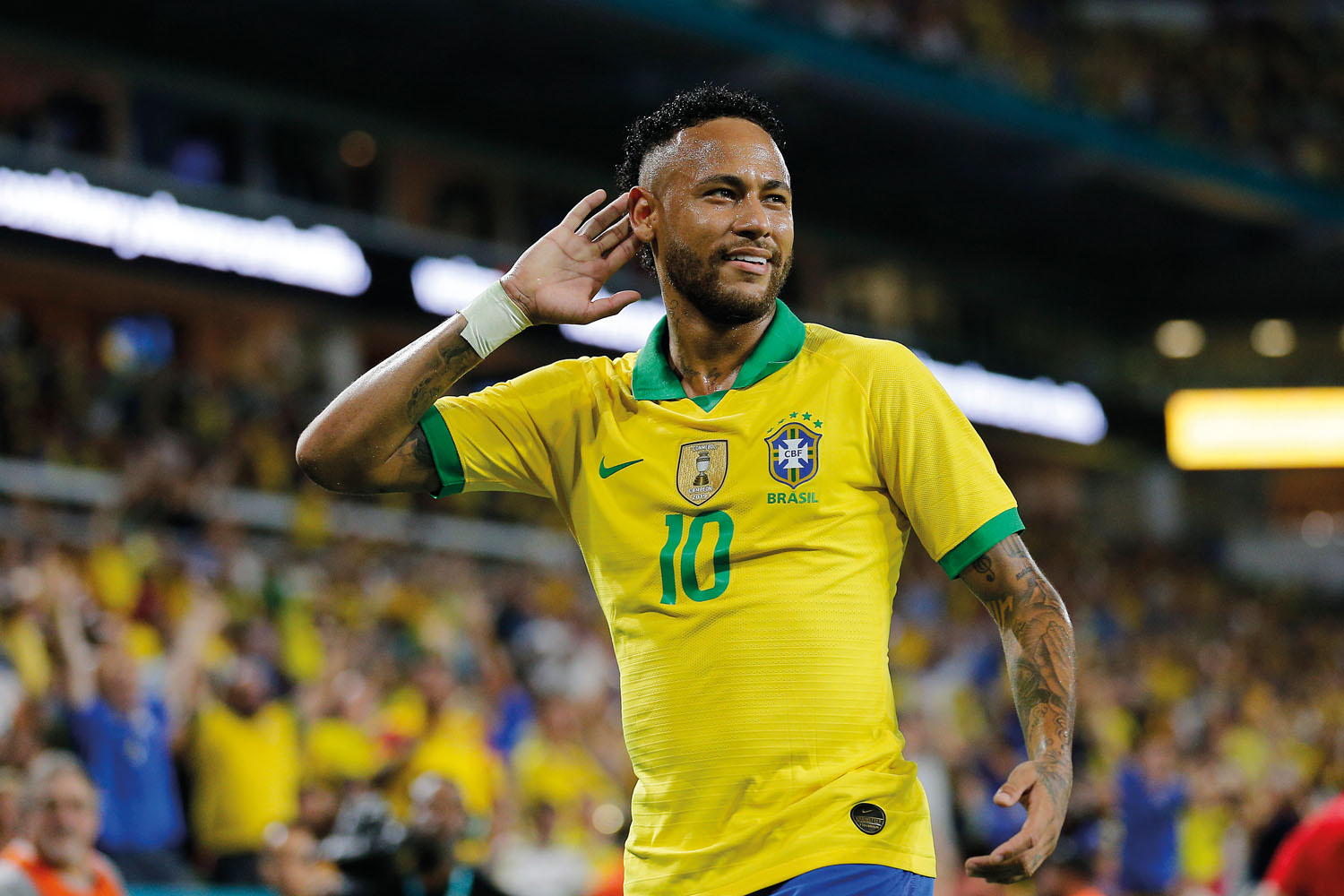 Is the football world still willing to listen to Neymar? Photo by Michael Reaves/Getty Images

He was once touted as the golden child of the current generation, a new “Chosen One”, taking the mantle once held by greats such as Ronaldo (#9), Rivaldo, Ronaldinho and, of course, Pelé. But while his ascent was rapid – he moved from Santos to Barcelona in 2013 to play alongside the revered Messi and Luis Suárez – so too has been his fall from grace in a drawn-out summer transfer saga at Paris Saint-Germain. Now, while he seems to be back on track for his club, one has to wonder how stunted his career has become, and with Brazil winning the 2019 Copa América without his services, whether not being the national centrepiece any more will diminish his legacy?

Neymar has had a storied career, and one which reeks of underachievement, although he has faced numerous injury crises over the years. Of course, it doesn’t help that he’s always travelling, partying, and obsessed with marketing and social media, lacking the discipline of Cristiano and Messi. It’s why these players, despite not winning a World Cup, are still recognised on the international and club stage for their consistency as leaders, dragging their teams by the bootstraps, with goals and unbridled passion.

It’s all too clear: stripped of the Brazil armband and reprimanded for fan confrontation at PSG, Neymar confirms his immaturity. Coupling that with his diving and rolling antics, even his own countrymen have repeated what critics have said: he’s an immeasurable technical talent but a spoilt brat, to say the least. No one’s questioning his physical skill; but in terms of the mental game, Neymar simply leaves a lot to be desired. And while he’s racked up Europe’s top club accolades – like the Champions League with Barcelona – he only has a FIFA Confederations Cup gold in 2013 and an Olympic gold in 2016 to his international credit. 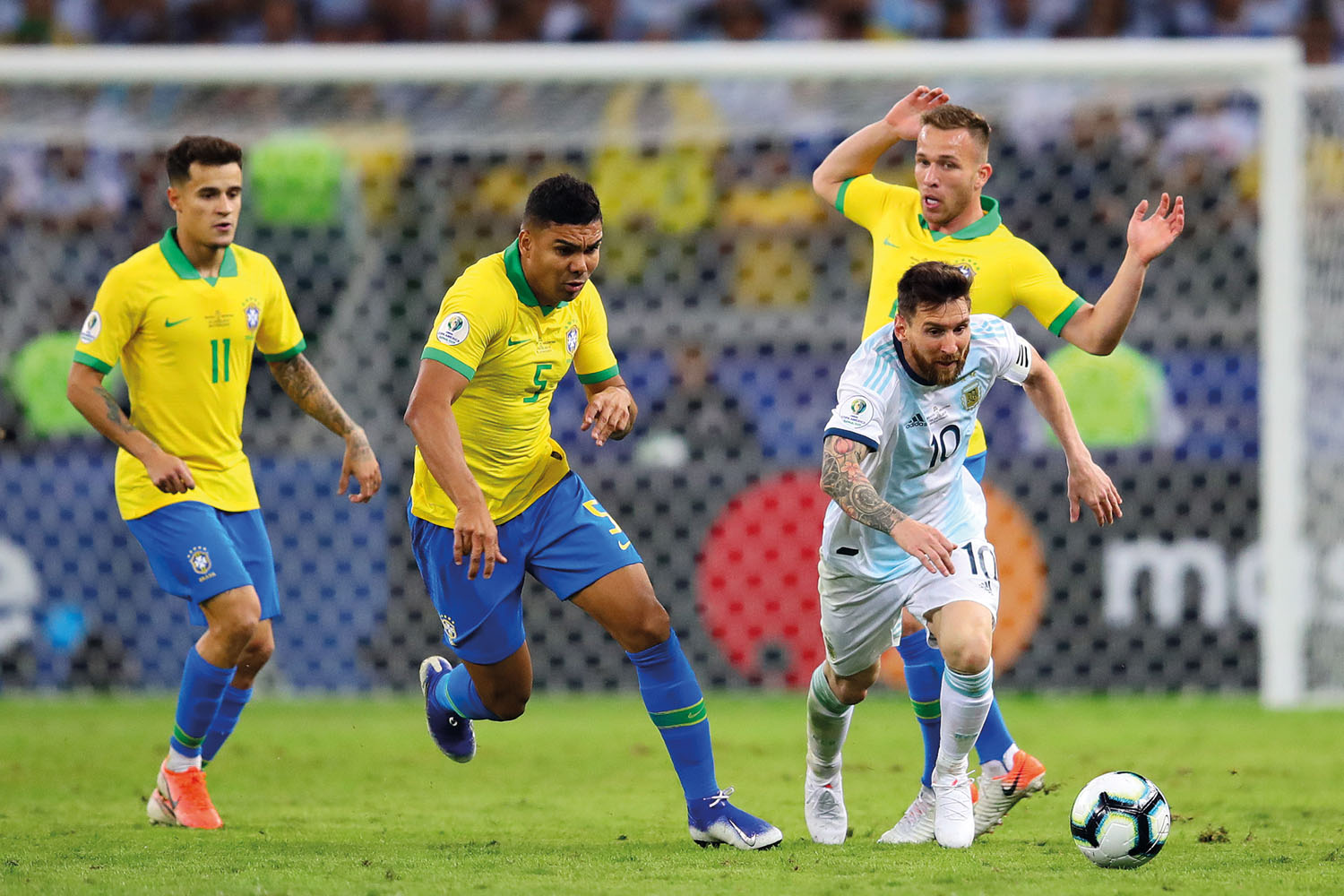 It’s a far cry from the Brazilian superstars mentioned above, who marshalled World Cups. With Roberto Firmino, Philippe Coutinho, Gabriel Jesus and even Richarlison now performing for the yellow-and-green, Neymar might soon find himself on the fringes with the 2022 World Cup approaching. He’ll always be in contention for a squad call-up, sure, but he isn’t a guaranteed starter any more. That’s because the current coach, Tite, wants scrappers and battlers in his team, ready to fight, not folks subscribing to “Joga bonito” but with no bite to their game. Pretty football doesn’t garner results, and after the 7-1 mauling at home against Germany in the 2014 World Cup, Tite knows something has to give to restore pride to the five-time world champs so they can cop their first world title since 2002.

And though we (even the doubters) once thought Neymar was the key, that’s not the case any more. He’ll be relied on, but he isn’t the talisman he once was.

One thing that stands out, though, is that he can be resilient if he so chooses. After failing to force a move back to Barcelona, the PSG star, who left Camp Nou for a world record fee of €222m in 2017, went on strike in France. He undoubtedly angered fans who still whistle him to this day, while team-mates such as Thomas Meunier drop sly comments about his character. They’re grateful to have him but, as when Dani Alves left, the less they see of that diva mentality, the better. Even PSG execs want more focus on football and less on off-field activities, so when Neymar isn’t training or injured or supposed to be resting, but gallivanting in America or at parties, you can understand the ire of those paying his salary or supporting PSG.

A fantastic talent, Neymar still attracts all the attention on the field. Photo by Jean Catuffe/Getty Images

Not a boy any more

Which leaves folks wondering if he’ll follow Robinho, Adriano and even Ronaldinho, players who had the world at their feet but just didn’t go the distance. Poverty in Brazil is a hell of a thing, and these footballers often get caught up in the glam, especially when buoyed by shady agents, so some sympathy must be offered. That said, Neymar isn’t a boy anymore: he’s a captain and experienced. With rising stars like Mo Salah, Kevin de Bruyne and his club-mate Kylian Mbappé shining bright, Neymar is on the verge of becoming the player we’ll forget about. This became evident when Mbappé took the 2018 World Cup at under 20 years of age. Think about that for a second. He’s easily where Neymar wanted to be at that age, and still growing.

Make no mistake, if Neymar doesn’t buck up, football will pass him by. He has conjured up late winners against Strasbourg and Lyon recently, reminding haters what he can do. Still, he’s 27 and Paris Ultras are showing contempt for him and his dad/agent Neymar Sr. for what they see as infantile behaviour, ingratitude and spitting on the club crest for wanting a rapid exit. Real Madrid were even in the mix and honestly, it’s hard to see any other club ponying up for him: it’s a huge fee to afford. So he might be stuck with PSG for a while, unless Barca coughs up more cash.

Ultimately, if he keeps letting his football do the talking, that will be the best news any objective football fan could ask for. And it’ll be a step forward towards becoming timeless, a South American legend like Pelé or Diego Maradona.

But sadly, all he is right now is a mere pretender who gives the impression that he’s bigger than the game. 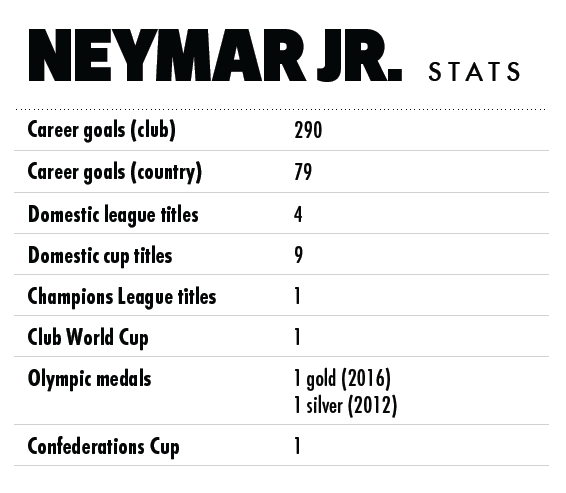