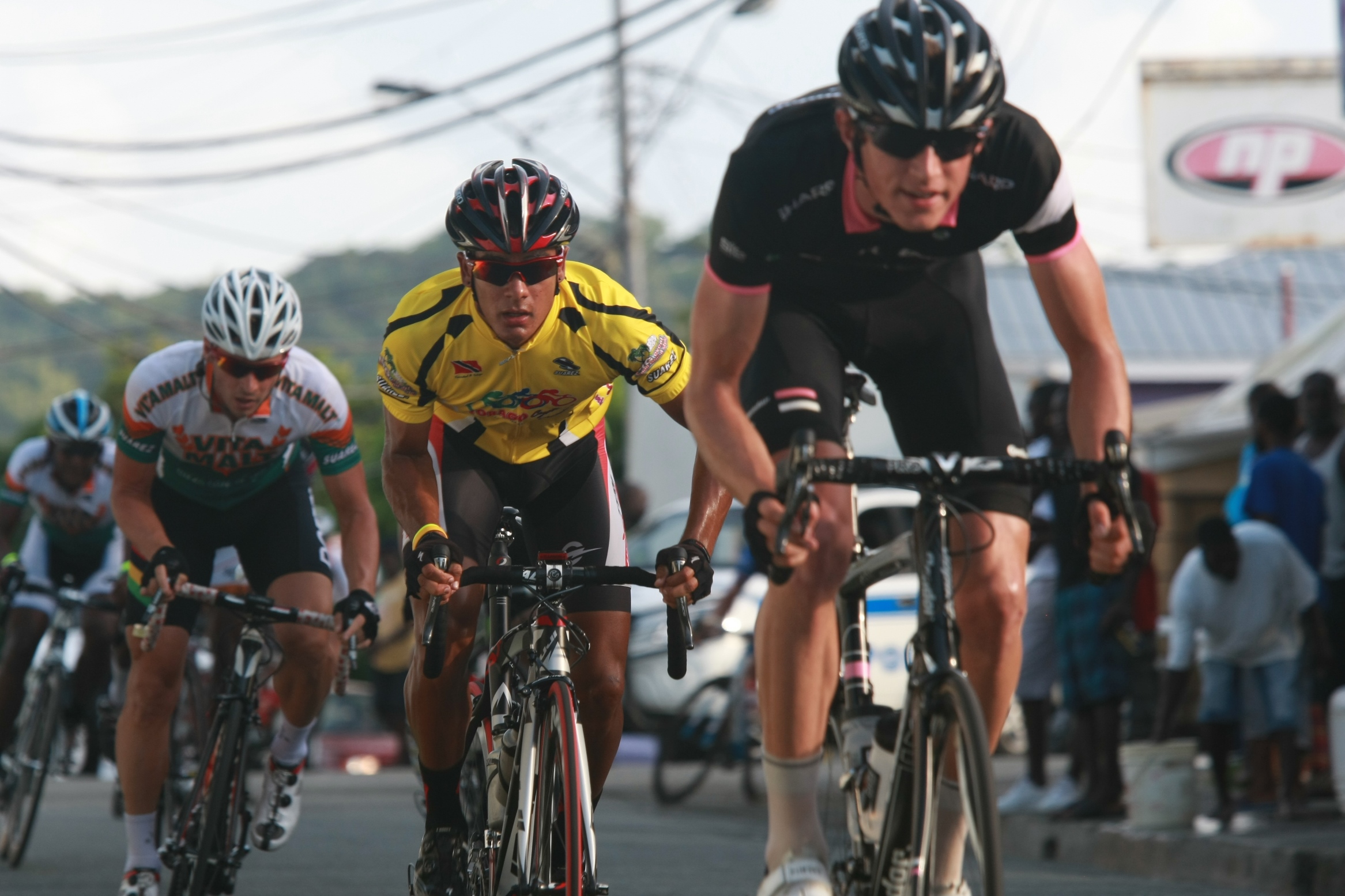 Describing the event as a “silver lining for Trinidad & Tobago sport tourism”, the promoters of this year’s Tobago International Cycling Classic (TICC) are gearing up to host over 200 international, regional and local cyclists for the 6-day event, which runs 1–6 October, 2013.

The action culminates with the UCI Tour of Tobago Race, which takes riders over a 112km course across the varied and sometimes brutal terrain of Tobago’s scenic Caribbean Sea and Atlantic Ocean coasts.

Organisers say they are are hoping to build on a breakthrough 2012, where ESPN televised the event to an estimated 100 million households in over 150 countries. For 2013, worldwide coverage is expected to increase markedly as ESPN once again broadcasts the tournament to an audience that is anticipated to be even larger, benefitting from repeat airings over a two-month period.

It’s a remarkable feat for a tournament which began as a street race among Tobago villagers 27 years ago. Most of the tournament’s growth has come in the last decade. The upward trend is expected to continue with the TICC’s endorsement by the Geneva-based UCI (Union Cycliste Internationale/International Cycling Union) a few years ago. Offering the only such endorsement in the Caribbean, the TICC team indicates that the endorsement has raised the tournament’s international profile, resulting in an increase in both the quality and quantity of competitors, who come from over 25 countries. The endorsement also means that participating cyclists can earn UCI points toward their world rankings.

Ever looking to increase the tournament’s appeal, this year’s event includes some new draws, with lots of fun to complement the hard riding. Click here for a full 2-13 programme listing. 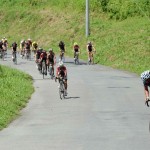 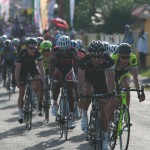 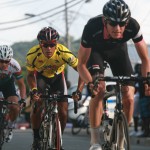 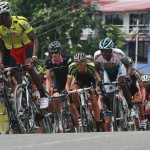 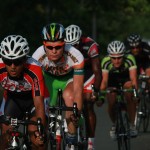 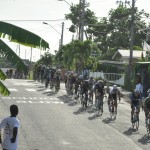 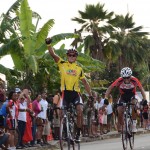 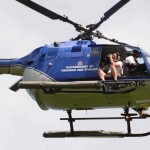 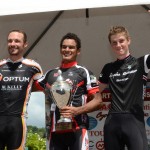 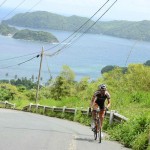 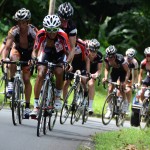