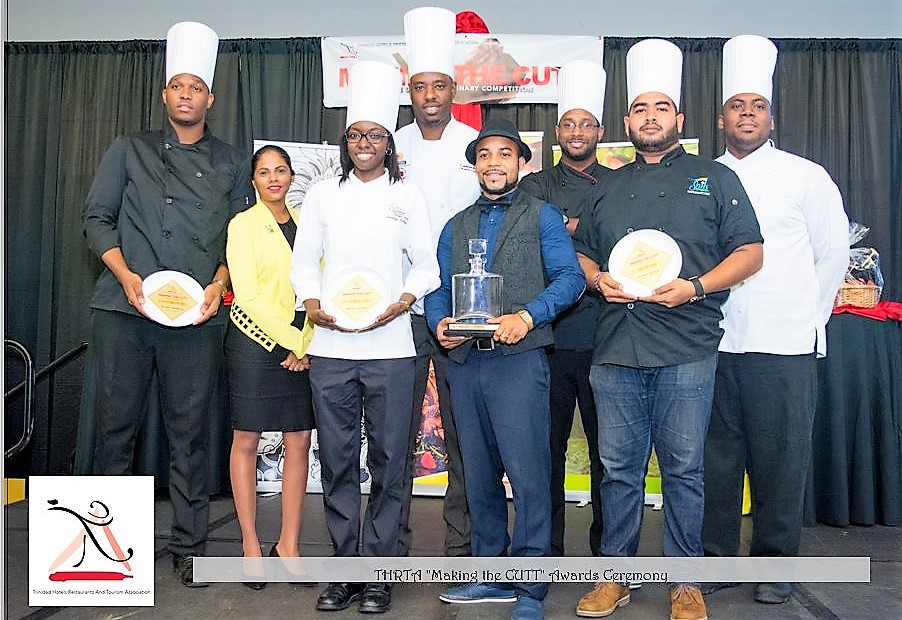 Last week, the Trinidad Hotels Restaurants & Tourism Association (THRTA)’s National Culinary Team began their practice dinners series, as they prepare to compete at the Caribbean Hotel & Tourism Association (CHTA)’s Taste of the Caribbean competition in Miami this 2–6 June. The team was selected following the THRTA’s annual Making the CUTT competition on 19 March, and announced at the Awards Ceremony on 28 March.

Every Monday, the team will assemble to enter into mock competition, developing a three-course dinner menu from the week’s mystery basket. The practice dinners are open to the public (with limited seating available by reservation only), and provide a unique, interactive experience where patrons can dine and play food critic for an evening, while providing valuable feedback on the teams’ offerings.

The first two dinners were on the 3rd and 10th of March, with several more events coming up (including on Easter Monday):

Tickets are $250 per person, and include dinner with wine pairing and a mystery cocktail every week. For reservations please call the THRTA at 634-1174/5; Michelle Young at 788-6644; or send an email to: info@tnthotels.com.

Over the past 20 years, Team T&T has entered Taste of the Caribbean 13 times, winning 76 medals — 32 gold, 30 silver and 14 bronze. Trinidad & Tobago is also the only country to win the coveted title of Caribbean National Team of the Year an unprecedented six times.

The new team is led by team captain Adrian Cumberbatch, and comprises:

At the CUTT Awards ceremony, the following special awards were given out:

In 2016, the Trinidad & Tobago Culinary Team won the Caribbean Team of the Year plus five other gold medals and two silver medals. 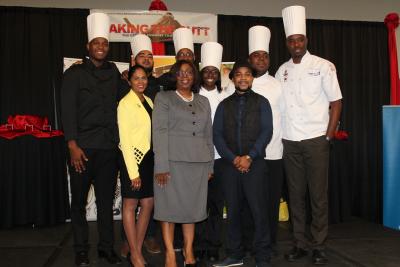 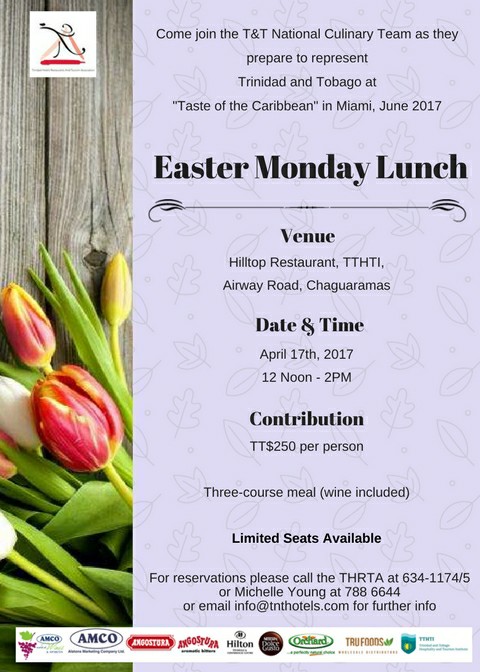 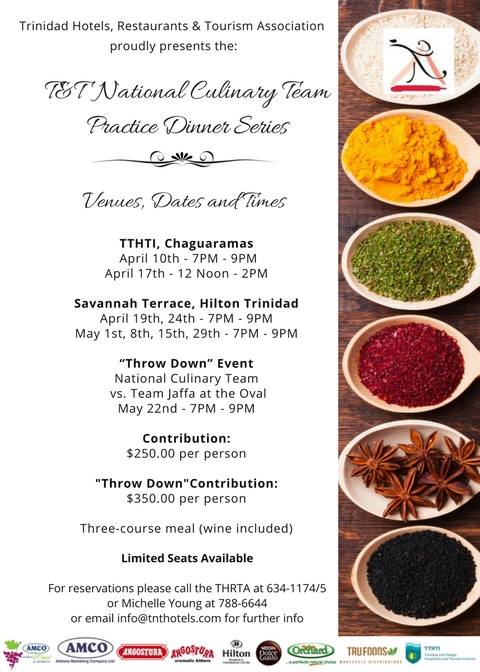