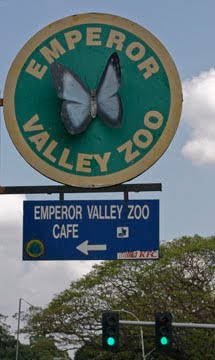 Even though it is currently being renovated, people are still flocking to the Emperor Valley Zoo off Trinidad’s Queen’s Park Savannah in Port of Spain. On the day we visited, there were droves of people: school children on field trips, grandmothers with their grandchildren, and even a few couples on dates.
The Zoo is located in Port of Spain, on the eastern side of the Queen’s Park Savannah. Named after the emperor butterfly that is found in abundance in this area, this zoo was opened to the public in 1952 and houses mostly local animals found in Trinidad and Tobago and the neighbouring South American continent, with a few exotic species as well.
I am always hesitant to go to a zoo, since I always feel that animals should be kept on reserves if not in their natural habitat. That being said, I liked the way that this zoo used the natural landscape, working around the trees and hills to create the enclosures and pathways. A friendly zoo worker informed us that with each enclosure they try to mimic the animals’ natural habitat.
The zoo is a smoke-free zone (like most of T&T, after the recent passage of tobacco legislation) and has many amenities for a day out with the family including a picnic area, bathrooms and a café selling everything from ice cream to toys. An excellent feature was the display of cards giving detailed information about each animal on every enclosure.
We were happy to see the renovation under way: it is being completed in stages.
Fast Facts: 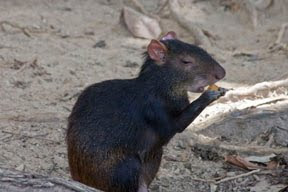 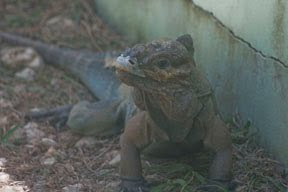 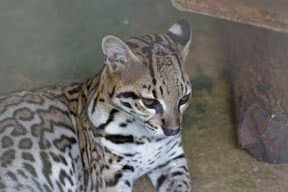 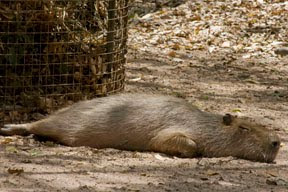 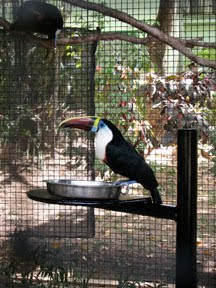 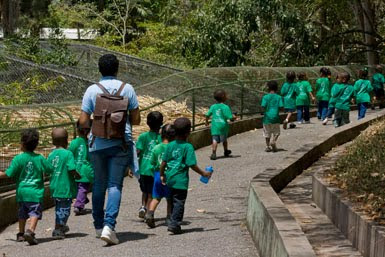 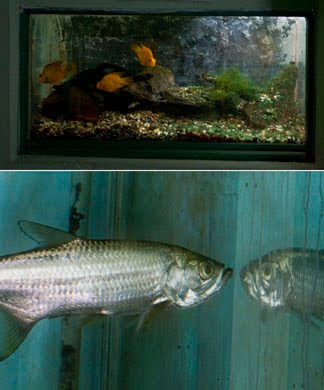 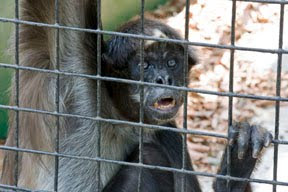 Variegated Spider Monkey, Brown Spider Monkey
Aisha and Ariann are ready to reacquaint themselves with and in some cases ‘meet’ Trinidad and Tobago. Follow as these two travel to different places and interact with a multitude of faces while Discovering T&T.